This time of year is known in some circles as “the season of giving” where people are not only buying gifts for friends and loved ones, but also making end of year charitable contributions in support of their favorite causes.

Over time, people whose charitable urges become philanthropic find that it makes sense to create a vehicle for their philanthropy in hopes that the giving can continue in perpetuity as part of their legacy.

Two popular legal structures for philanthropic giving are Donor Advised Funds (DAF) and Private Foundations. While both entities are perfectly fine for charitable giving, there are some differences between the two entities that could make a difference depending on your situation.

What is a Donor Advised Fund?

At its most generic level, a donor-advised fund (DAF) is a charitable giving vehicle administered by a public charity created to manage charitable donations on behalf of organizations, families, or individuals. Donations can be made by individuals, families, companies, public charities, estates, trusts and even private foundations. Contributions to a DAF offer immediate tax benefits.

What is a Private Foundation?

A private foundation is an independent legal entity set up for solely charitable purposes. The funding for a private foundation typically comes from a single individual, a family, or a corporation, which receives a tax deduction for donations.

Private foundations are classified as tax-exempt, 501(c)(3) organizations by the IRS. However, while a public charity gets its funding from the general public, a private foundation usually has one source of funding, typically an individual, family, or corporation.

If the two structures sound the same, it is because in many ways, they are.

But the differences can be very important depending on the donor’s situation as well as which organizations you choose to work with:

Starting up a DAF is very simple as most providers have on-line sign-up. To set up a private foundation is more involved and may require legal and accounting help which could run into thousands of dollars. Ongoing costs also differ, with charges from the DAF sponsor generally 1% of assets or less while a private foundation will need to pay for ongoing legal and accounting services.

A private foundation is a legal entity which is under complete control of the founder, while a DAF is under the control of the board of the public charity administering the fund. This can be mitigated by choosing an unaffiliated public charity founded exclusively for the purpose of sponsoring DAFs that allow for a much broader offering of causes to support. 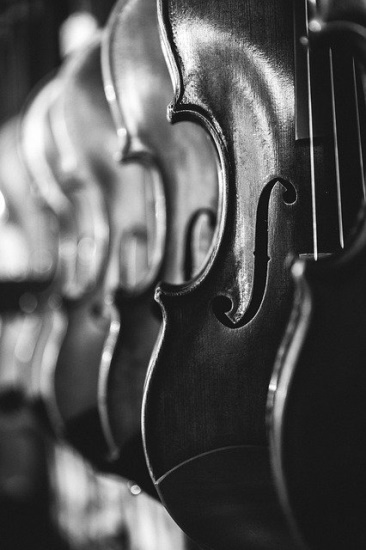 Private foundations can own nearly any type of asset while DAFs are typically limited to cash, marketable securities, life insurance policies, and real estate (unencumbered by a mortgage). We ran into this issue a couple years ago with a client who wanted to donate a collection of very valuable musical instruments. To use a DAF, the instruments would have had to be auctioned off first with the cash proceeds going to the DAF.

Apart from the type of acceptable assets, the tax deductibility of contributions is also subject to different rules.

Depending on the sponsoring public charity, DAF’s can be funded with virtually nothing. Establishing a private foundation will usually require funding of around $250,000.

Members of a private foundation can be reimbursed for expenses incurred while carrying out foundation activities, this would be beneficial for donors who are actively engaging in the charitable practices. With a DAF, there is no such expense benefit for the donor.

While a DAF is generally limited to making grants to U.S. charitable organizations or government agencies such as state universities, public school systems and park systems, private foundations have an almost unlimited amount of donation choices including individuals and families that might be facing financial hardship, direct loans and loan guarantees, scholarship, and award programs and even their own charitable programs.

Private Foundations can hire staff and family members to work for them. Hiring and compensating staff is under the control of the sponsoring charity for DAFs.

Private foundations can negotiate special terms and conditions for their grants to make sure their funds are used in accordance with their wishes. DAF donors have no control beyond which charities the money goes to although some charities will give you choices of where the money will go and what it will generally be used for.

A private foundation is required to make an annual distribution equal to roughly 5% of its prior year’s average net investment assets. Distributions that count toward this requirement include grants to charities, certain related expenses, and, except for investment expenses, necessary and reasonable administrative costs (including Foundation Source’s annual fee). By comparison, there is no mandatory annual distribution requirements from DAFs, so donors can delay making grants from the fund and allow the assets to grow over time through an appropriate investment strategy.

Contributions, once received by the DAF become the property of the DAF, so while you can stop making contributions if your priorities have changed, you do not have the ability to move the money to another organization or entity, private foundations can eventually be converted into a DAF if the donor desires. 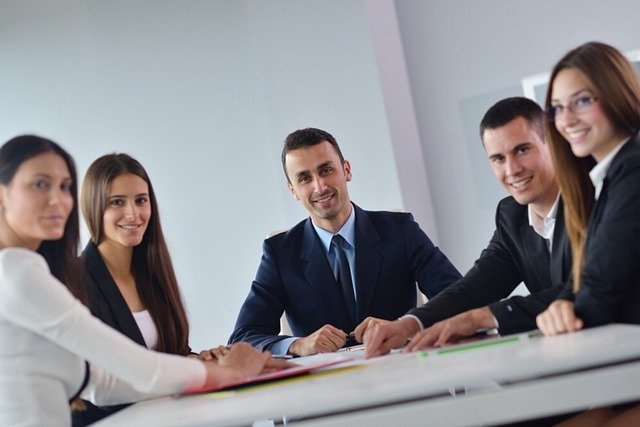 Lastly, all information regarding the activities of a DAF is combined into the reporting of the sponsoring public charity. There is no requirement for a tax return. A private foundation must file an annual form 990-PF which is publicly available and which discloses detailed financial information.

A donor advised fund is a charitable investment account that can provide a simple, flexible, and efficient way to manage your charitable giving. Donors can start with a more modest investment, make grants on a more flexible timetable, and build a charitable legacy over time.

Private foundations are more expensive to create but provide the founder with 100% control over grant and investment choices, allow for a wider variety of funding choices, provide opportunities for expense reimbursement and staffing compensation associated with the foundation and greater flexibility for the future.

DAFs are growing in popularity and are a great option for many people, but high net worth families, especially those with substantial philanthropic ambitions would be wise to at least consider a private foundation before making a final decision.