Not Even Legends Escape a Bear Market.

Of the 11, only one mentioned today is active in the market in a measurable way, that being Berkshire Hathaway Chairman, Warren Buffett. According to the website Buffett Online, Buffett’s personal portfolio consists of his approximate 16% stake in Berkshire Hathaway (229,016 shares) and shareholdings in two banks – JP Morgan and Wells Fargo (the size of those stakes is not known). 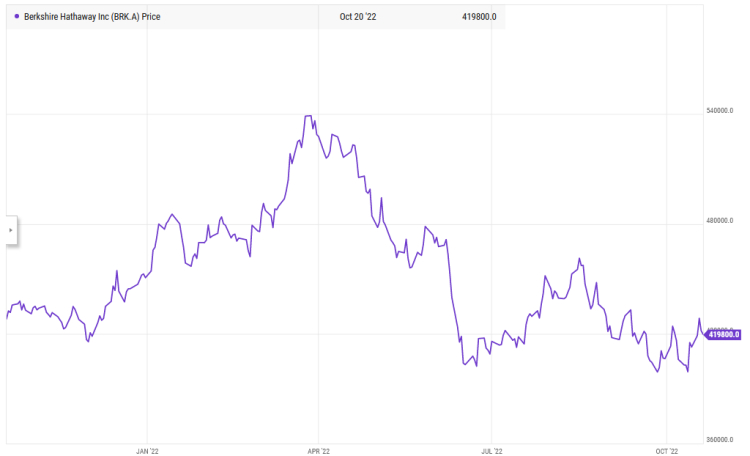 The “Warren Buffett Portfolio”, which is made up of stocks of public companies which he owns via Berkshire Hathaway, is heavily concentrated with roughly 75% in just 5 holdings: 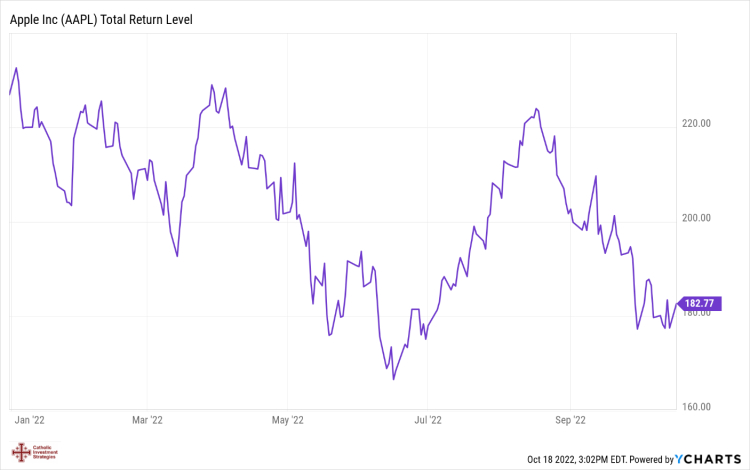 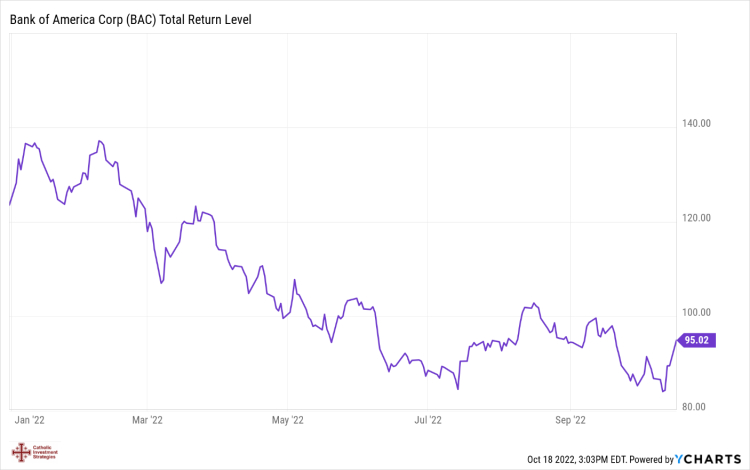 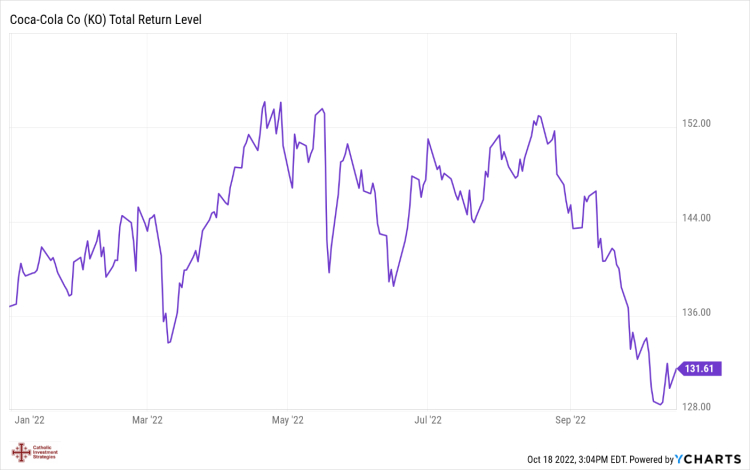 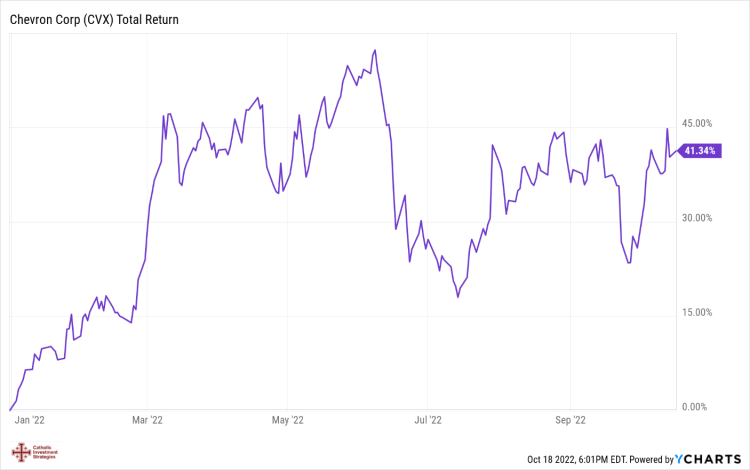 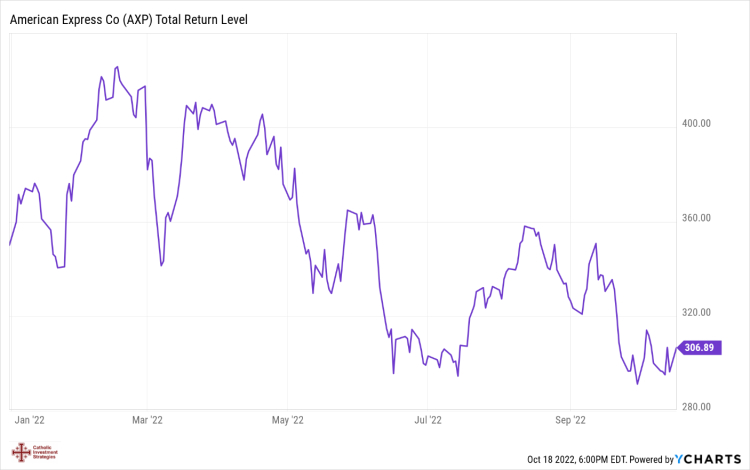 As you can see from the charts, other than Chevron, the portfolio has also seen a substantial drop in value since the beginning of the year.

So, how is Buffett reacting to this drop in the value of his net worth? Is he panicking, selling his positions, and cursing his luck and putting his money in US Treasuries? Is he hoarding cash?

To the contrary, according to the website Stockcircle.com. Through Berkshire, Buffett has been putting his accumulated cash (see How One Investment Legend Manages the Trends) to work buying high-quality companies that have good margins, steady cash flows, and low valuations. These investments include an increase in shares of Apple (AAPL) by 0.4% and a $20 billion increase in Chevron among other purchases.

Fox Business reports that Berkshire has put more than $51 billion to work in the stock market this year, including buying up roughly $12 billion worth of Occidental Petroleum stock and completing a $11.6 billion acquisition of the Alleghany Corp. The deal is the billionaire’s largest since acquiring Precision Castparts for $37.2 billion in 2016. Additionally, Berkshire is reported to have announced that at the start of next year, it will more than double its stake in the Pilot chain of more than 800 truck stops across 44 states and six Canadian provinces.

This is what successful investors do. They are restrained, raising cash during strong uptrends and are not panicked by market corrections. Yes, the stock market has been volatile. And yes, there could be more downside in the short term.

Buffett, along with other successful investors, knows that bear markets can offer investors the best opportunity to accumulate sound investments, often at fire-sale prices (especially when the selling becomes indiscriminate as you often see near the end of a market correction).

While traders are being whip-sawed by market volatility driven by the day-to-day headlines, long-term investors use times like these to build long-term wealth by purchasing shares of profitable, well-managed firms that are selling at a discount to their true financial worth.